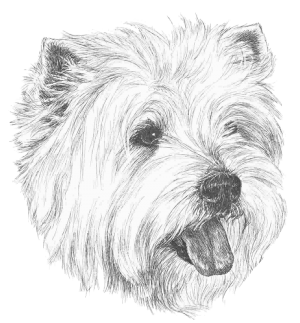 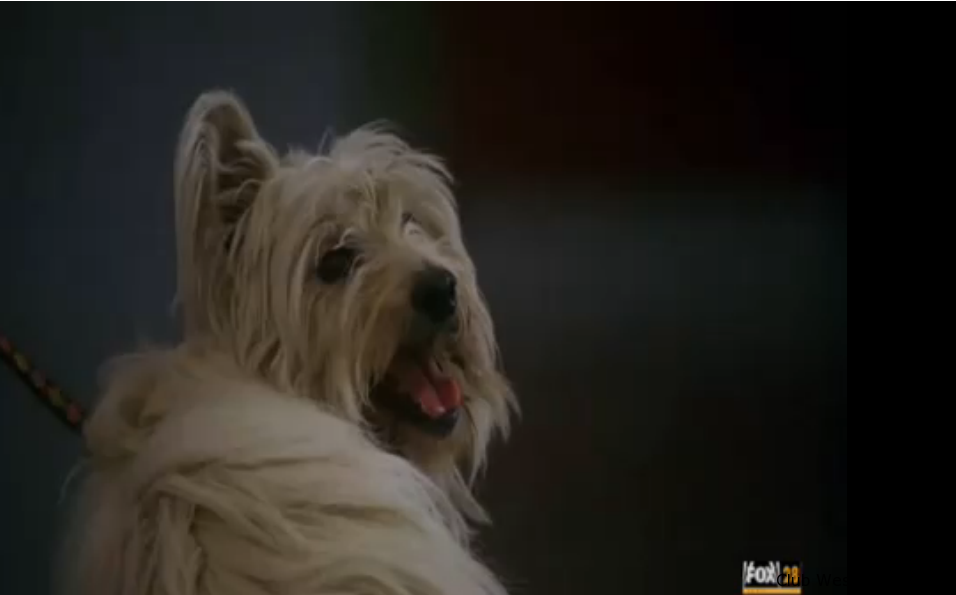 Hector is a dog that belonged to James Wilson and his second wife Bonnie Wilson. They bought him as a puppy on their honeymoon. He was kept by Bonnie Wilson after the divorce. However, in House Training, she asks James to take Hector back as she is moving to a pet-free condo. Instead, Gregory House winds up adopting Hector.

The adoption does not work out well. Hector has an obnoxious habit of chewing everything, including House’s cane, which Wilson is prodded into replacing.

House tried to “lose” Hector by leaving his door open one day as well as leaving pills where the dog could overdose, but Hector refused to go down. House eventually got his own back by slamming a door onto one of Hector’s leg, permanently crippling the dog.

Luckily, Bonnie convinced her condo board to rescind the pet ban and Hector left with Wilson in the next episode, Family.

At the end of that episode, Hector appears to have gained traits similar to House, as he limps towards Bonnie and scarfs down a Vicodin that House tosses him. 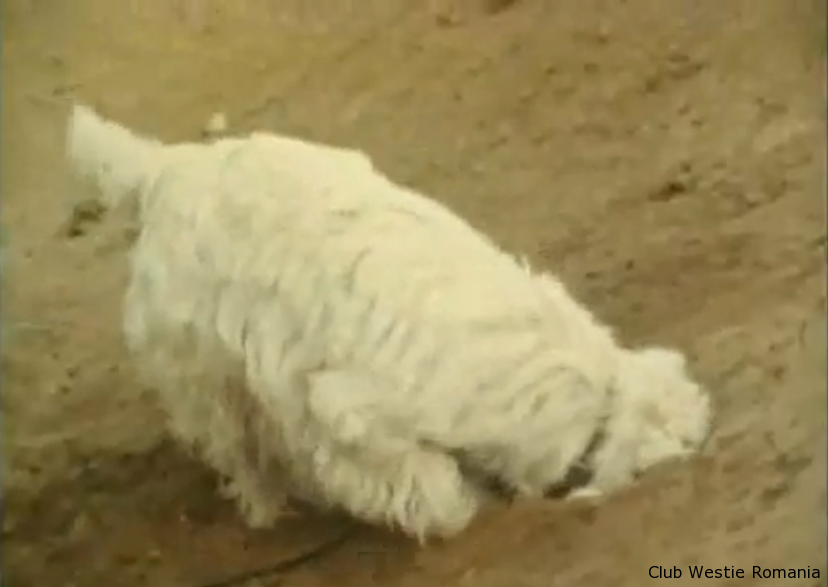 Jeeves and Wooster – Tuppy and the Terrier / McIntosh 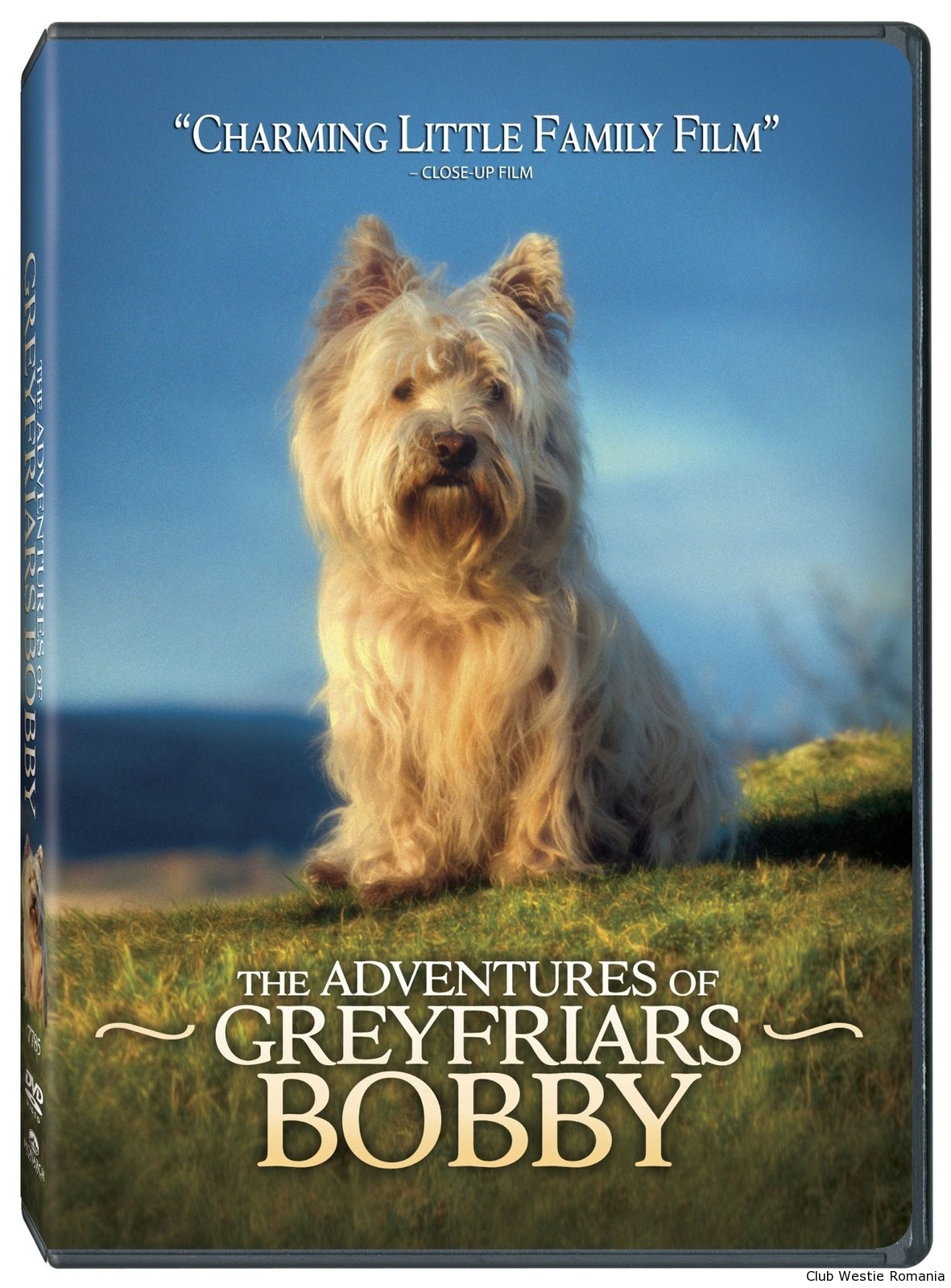 The Adventures of Greyfriars Bobby – Film